About The Vicar General

About The Vicar General

Learn about our Vicar General

was born on the 10th of December 1962 at Buoyem a town in the Bono East Region.

He started his Tertiary Education at St. Peter’s Major Seminary, Pedu in the Central Region from the year 1986 t 1992. From the year 2003 to 2006, he obtained Masters of Arts in Religion and Religious Studies at the Fordham University in New York

Very Rev. Fr. Paul Kwaku Ameyaw was Ordained as a Priest on the 11th of July 1992 at Berekum in the now Bono Region.

After his ordination, he worked as an Assistant Parish Priest at St. Theresa’s Catholic Church in Berekum from the year 1992 to 1993. He was later assigned to be the Assistant Cathedral Administrator at the Christ the King Cathedral in Sunyani from the year 1993 to 1995.

While performing his duty as a Parish Priest at St. Joseph Catholic Church, Tanoso, he also served as the Spiritual Director of St. Theresa’s Society from 2008 to 2016 as well as the Chancellor for the Catholic Diocese of Techiman from 2008 to 2021. He currently is the Parish Priest of St. Francis of Assisi Parish at Tuobodom and has been serving there since 2017. 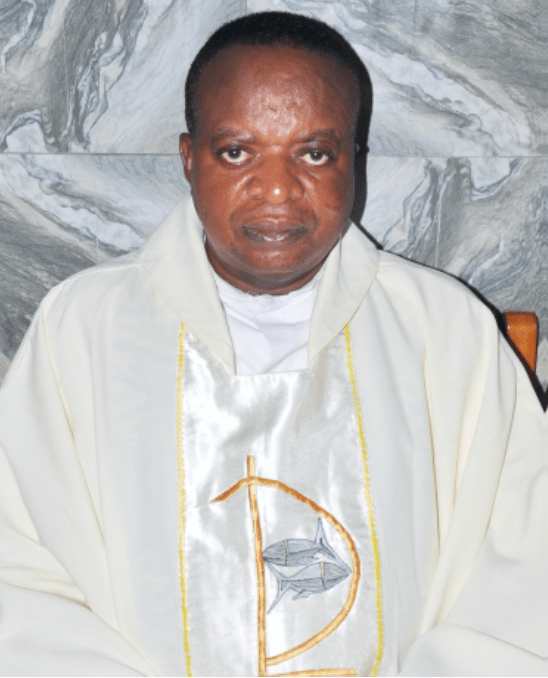