Who Our Bishop Is

was born on the 19th of December 1953 at a place in the then Brong-Ahafo Region called Nsuta.

He later furthered his education into tertiary at the St. Peter’s Regional Seminary in Cape Coast from the year1984 to 1990 and obtained a Diploma in Theology. In 2004, he obtained a post-graduate certificate in public administration at Ghana Institute of Management and Public Administration. From the year 2005 to 2007 while in USA, obtained his MA in Religious Education at Fordham University, The Bronx.

He was then Ordained as Priest on the 21st of July 1990 in the Sunyani Diocese.

After his ordination, he worked as an Associate Pastor at the Dormaa Ahenkro Parish from the year 1990 to 1991.

In 1991, he served as both spiritual and vocations director at the St. James Minor Seminary in Sunyani until 1997.

In 1998, he became the Associate Pastor at the St. Theresa of Avilla, Berekum. Later in 1999, he served as the Parish Priest of Our Lady of Fatima Catholic Church at Sampa until 2004 when he moved to the USA and served as an Associate Pastor at St. Columba Church, Brooklyn from the year 2004 to 2007.

In 2007, he was appointed as the Bishop of the newly created Techiman Diocese and on 19th March 2008 he had his Episcopal Ordination. 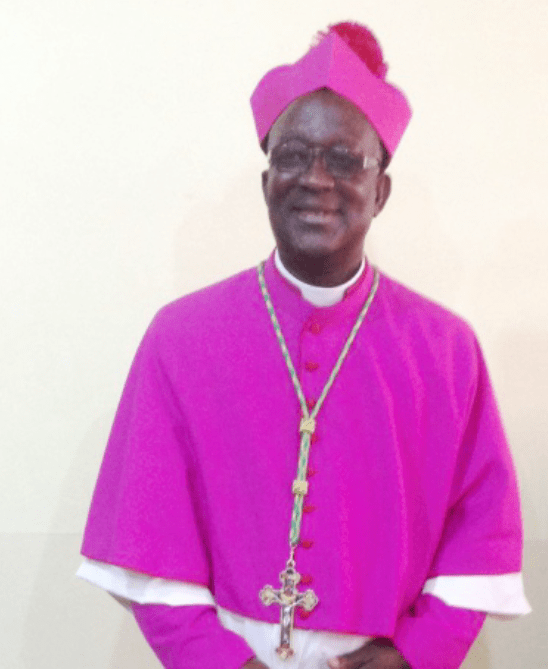